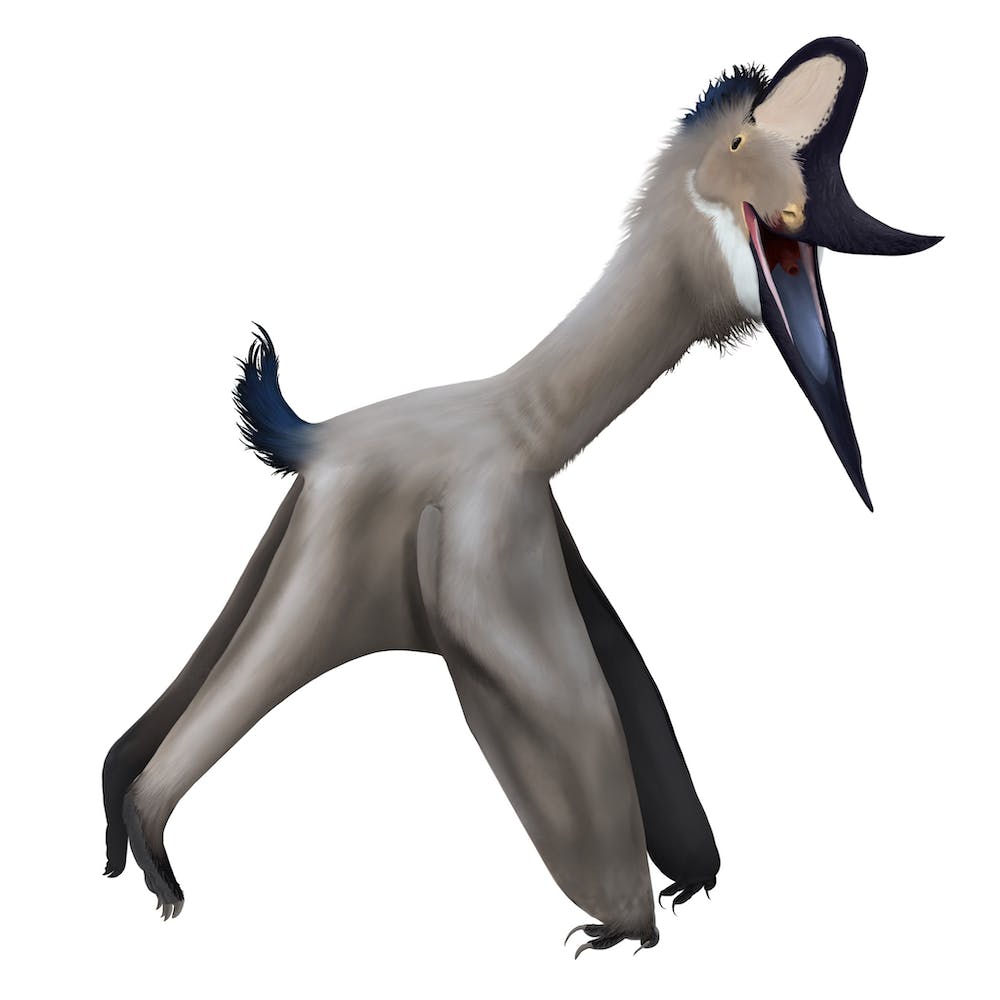 In 2011, paleontologists Robert Sullivan and Denver Fowler named a new pterosaur from The Ah-Shi-Sle-Pah Wilderness Study Area in northwestern New Mexico, USA. The pterosaur, Navajodactylus boerei, was collected from the Upper Campanian Kirtland Formation, deposited approximately 75 million years ago. The name honors both the Navajo People, and Arjan Boeré who discovered the specimen.

The holotype specimen is the first wing-finger phalanx from the right wing. Although poorly known, Sullivan and Fowler found the phalanx to have a distinctive and unique extensor tendon process that set it apart from other pterosaurs. A partial pterosaur ulna found somewhat close to the holotype was tentatively referred to this taxon. Amazingly, two first wing-finger phalanx specimens from the contemporaneous Dinosaur Park Formation of Alberta, Canada show the same unique morphology and were tentatively referred to Navajodactylus.

Nothing else is known of the skeleton, but Sullivan and Fowler thought it was probably an azhdarchid due to anatomical similarities. Azhdarchids were medium- to large-sized pterosaurs with long heads and necks, and relatively short wings. They are known from Upper Cretaceous rocks all over the world, and are thought to have been predators of small terrestrial animals like mammals, lizards, and baby dinosaurs. Navajodactylus was a relatively small azhdarchid, with an estimated wingspan of about 3.5 meters (11.5 feet).

Both the Kirtland and Dinosaur Park Formations were formed from sediments deposited by rivers crossing a broad, forested, coastal plain. The rivers travelled west to east, from the incipient Rocky Mountains to the Western Interior Cretaceous Seaway, which was a shallow sea cutting North America in half. The Late Cretaceous was warmer than today in general, but New Mexico was just as far south of Alberta as it is today, showing that widespread Navajodactylus could handle a variety of environmental extremes. 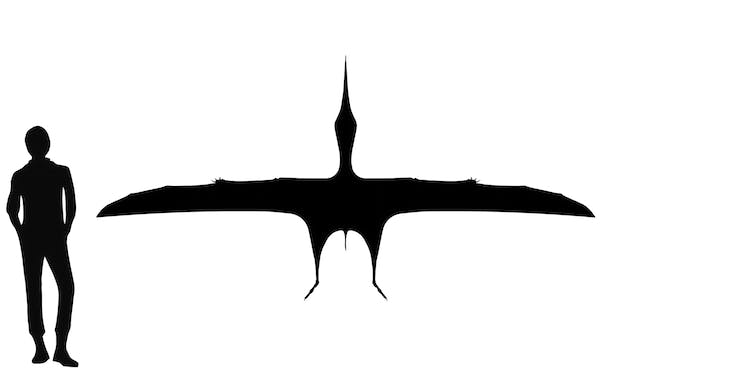