What is a pterosaur?

They were not dinosaurs as most assume, instead being flying reptiles and rather close relatives. These creatures are often known as “pterodactyls” in the public consciousness but in reality are known as pterosaurs.

Pterosaurs were the first flying vertebrates (a group including all animals with backbones) in history, and were also the best adapted. In general, the old view of clumsy gliders that could barely get off the ground has been all but destroyed. We have even found furry filaments, or pycnofibers, covering their bodies that suggest warm-bloodedness.

Today’s notion of a pterosaur is of a beautiful creature, with a muscle-bound torso, and avian air sacs all over its body that lessened its weight and increased its metabolism.

The wings of pterosaurs are not just thin membranes of skin, but instead were made up of individual muscle fibers called actinofibrils. These fibers were able to shift with the changing air currents and thus are some of the most inventive natural adaptations ever.

The pterosaurs lasted the whole age of dinosaurs, living a wide variety of lifestyles. There were fruit-eaters, fishermen, filter-feeders and even giraffe-sized terrestrial stalkers with skulls longer than a man. The smallest of these animals was as big as a sparrow while the most massive had wingspans as much as 10 meters wide. On the whole, whether large or small, the pterosaurs are among the most iconic of all extinct animals. 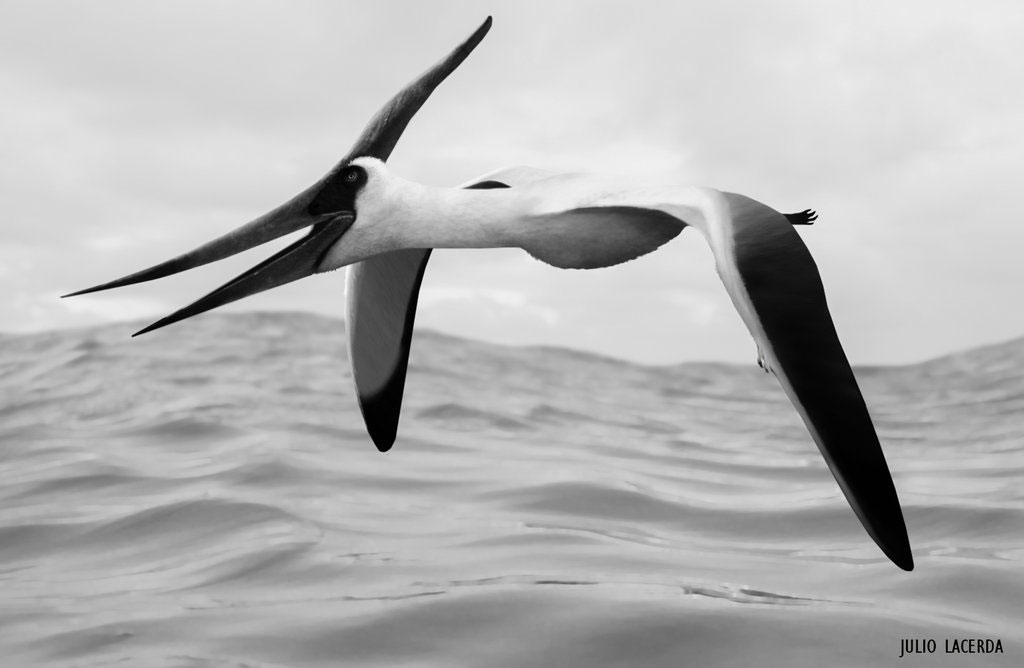 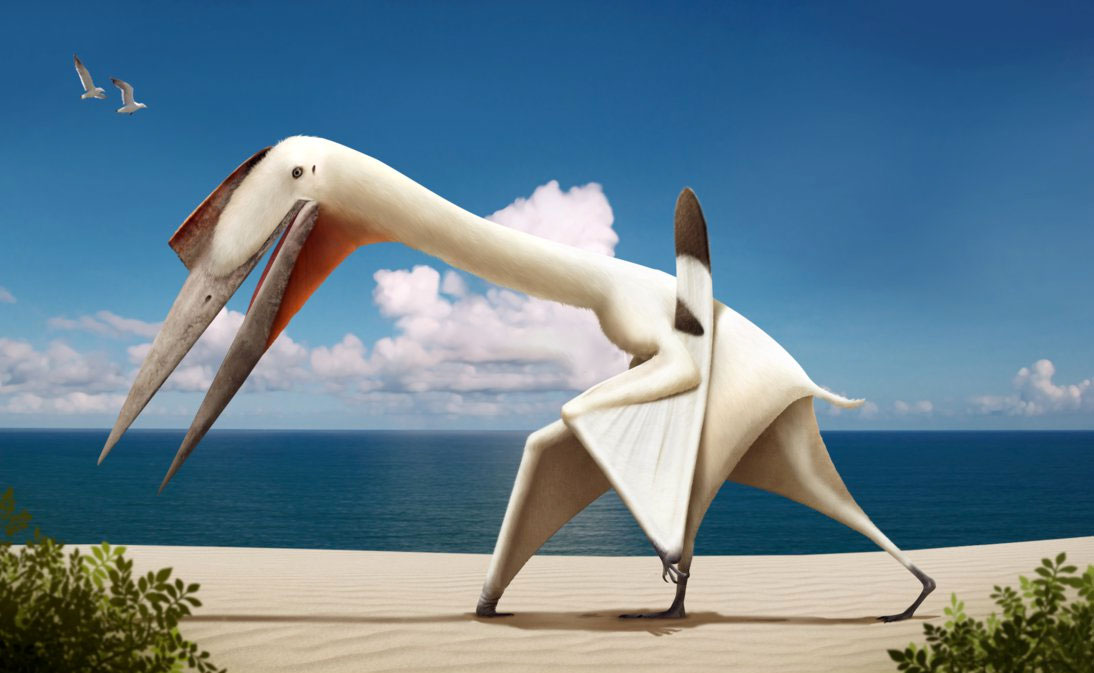