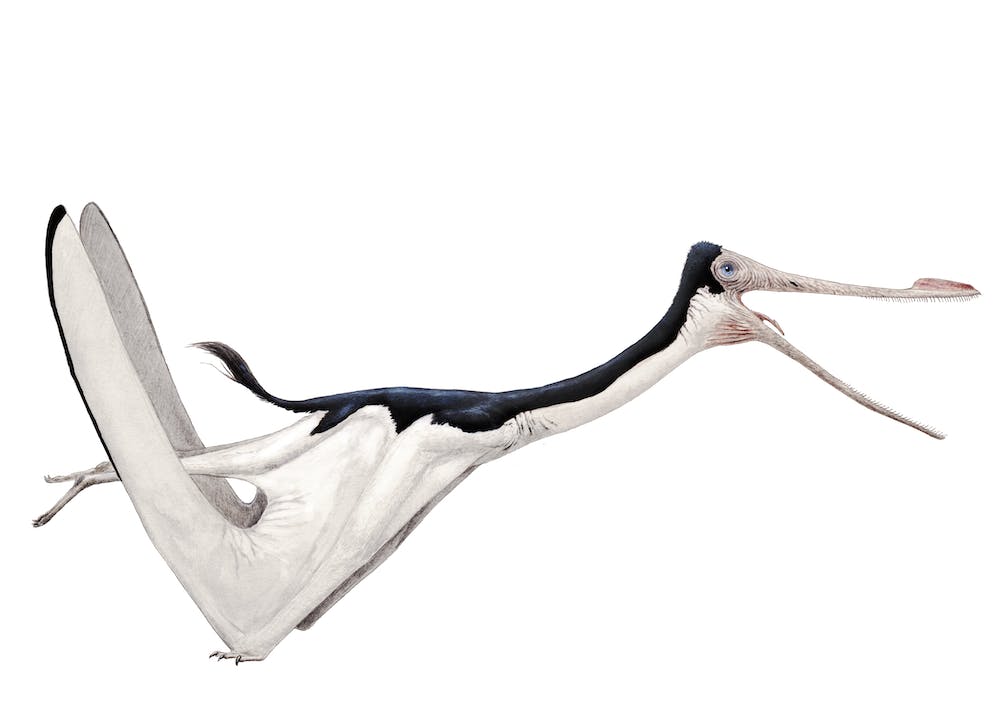 Gegepterus is known from two specimens. The first specimen is made up of a mostly complete skull, several neck vertebrae, and portions of both wings and hind limbs. The second smaller specimen, described in 2011 by Jiang Shun-Xing and Xiaolin Wang preserves the rear portion of the skull, some neck vertebrae, a portion of the right wing, and the entire right hind limb.

The skull of Gegepterus is about 14 cm (5 ½ inches) long, and is extremely long and narrow. The ends of the upper and lower jaws curve slightly upward, and the upper jaw bears a long, low crest near the tip. The teeth are restricted to the front half of the upper and lower jaws. They are long and narrow and appear to increase in length as they approach the tips of the jaw. The teeth of Gegepterus are also angled outward and forward, forming an interlocking sieve when the mouth was closed.

The rest of the skeleton of Gegepterus is poorly preserved in both specimens, although both show that the neck and legs were long. Comparison of Gegepterus to similar pterosaurs shows its wingspan was 50-60 cm (20-24 inches).

Gegepterus lived in a temperate forested environment crossed by rivers and with many large lakes. It was likely a filter feeder, capturing small crustaceans and other food items in its teeth. Gegepterus is one of many filter-feeding pterosaurs found in the rocks of the Yixian Formation. Deposited about 125 million years ago, the formation has yielded the remains of hundreds of exquisitely preserved fossil animals. In addition to pterosaurs, the Yixian is famous for hundreds of specimens of birds and other feathered dinosaurs.

When originally described, Wang and colleagues considered Gegepterus to be a member of the Ctenochasmatidae. These pterosaurs all had long narrow skulls lined with long narrow teeth that were used to filter feed. A 2013 phylogenetic analysis by Brian Andres and Timothy Myers confirmed Gegepterus to be a ctenochasmatid. They also found that it was most closely related to Eosipterus and Beipiaopterus, both from the Yixian Formation. 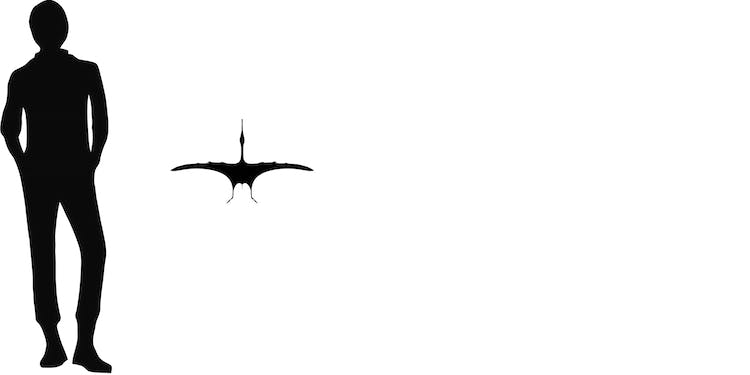