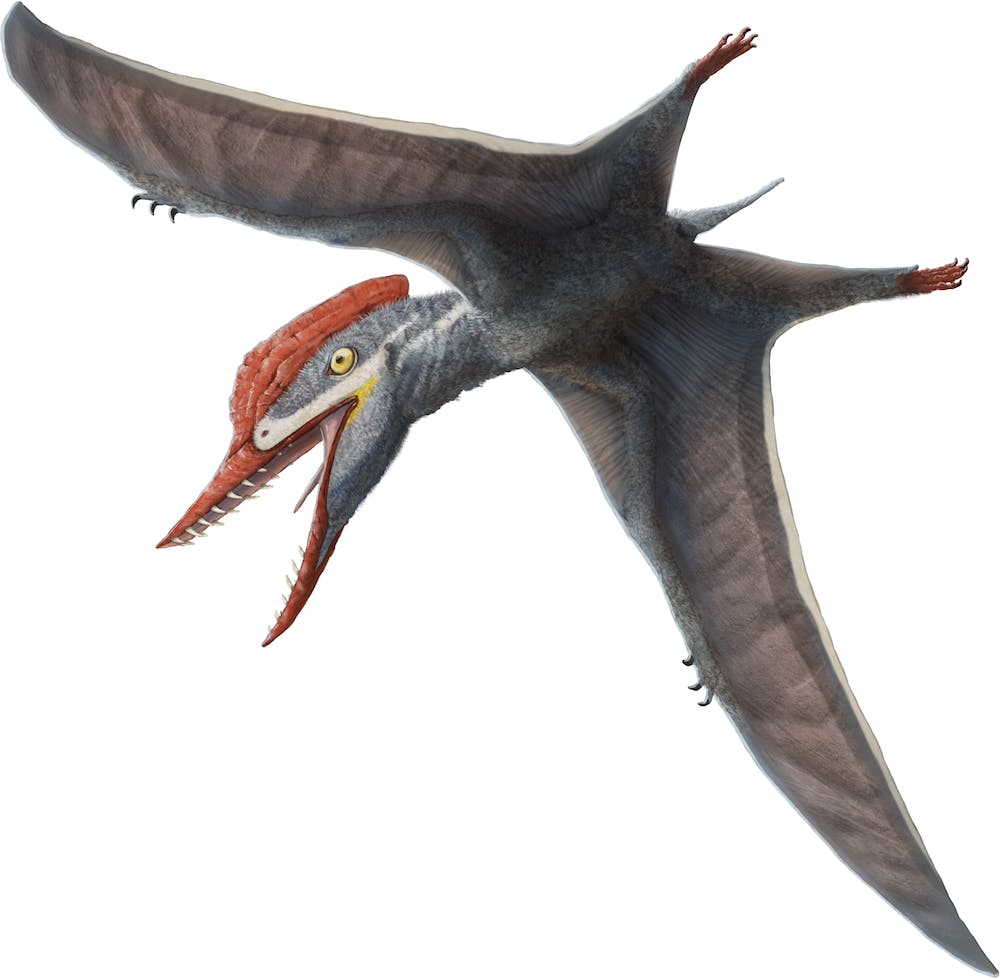 Tendaguripterus recki is the only good pterosaur known from the famed Tendaguru Formation. This is a Jurassic fossil site in Tanzania, formerly part of German East Africa and thoroughly explored by German paleontologists for decades. Among the fossils found here include a well-known brachiosaur named Giraffatitan which still stands in the Museum für Naturkunde, Berlin. Another, less well-known find from the site is Tendaguripterus.

The fossil material was collected from Tendaguru's Middle Saurian Beds in 1931. The collector of said material was Hans Reck, a well-known paleontologist who did a great deal of work in Tanzania's Olduvai Gorge. The pterosaur Tendaguripterus recki honors Reck in its species name. Today, the animal is considered as a small possible dsungaripteroid, related to Germanodactylus. According to this classification, it may have eaten shellfish, picking them from freshwater systems and rendering the shells helpless with its teeth.

The animal was somewhat small, just a meter across in terms of wingspan, while the animal's skull and holotype, was around 20 centimeters in length. 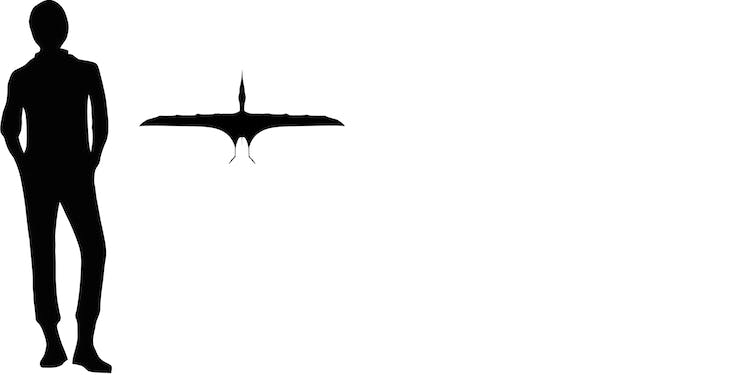