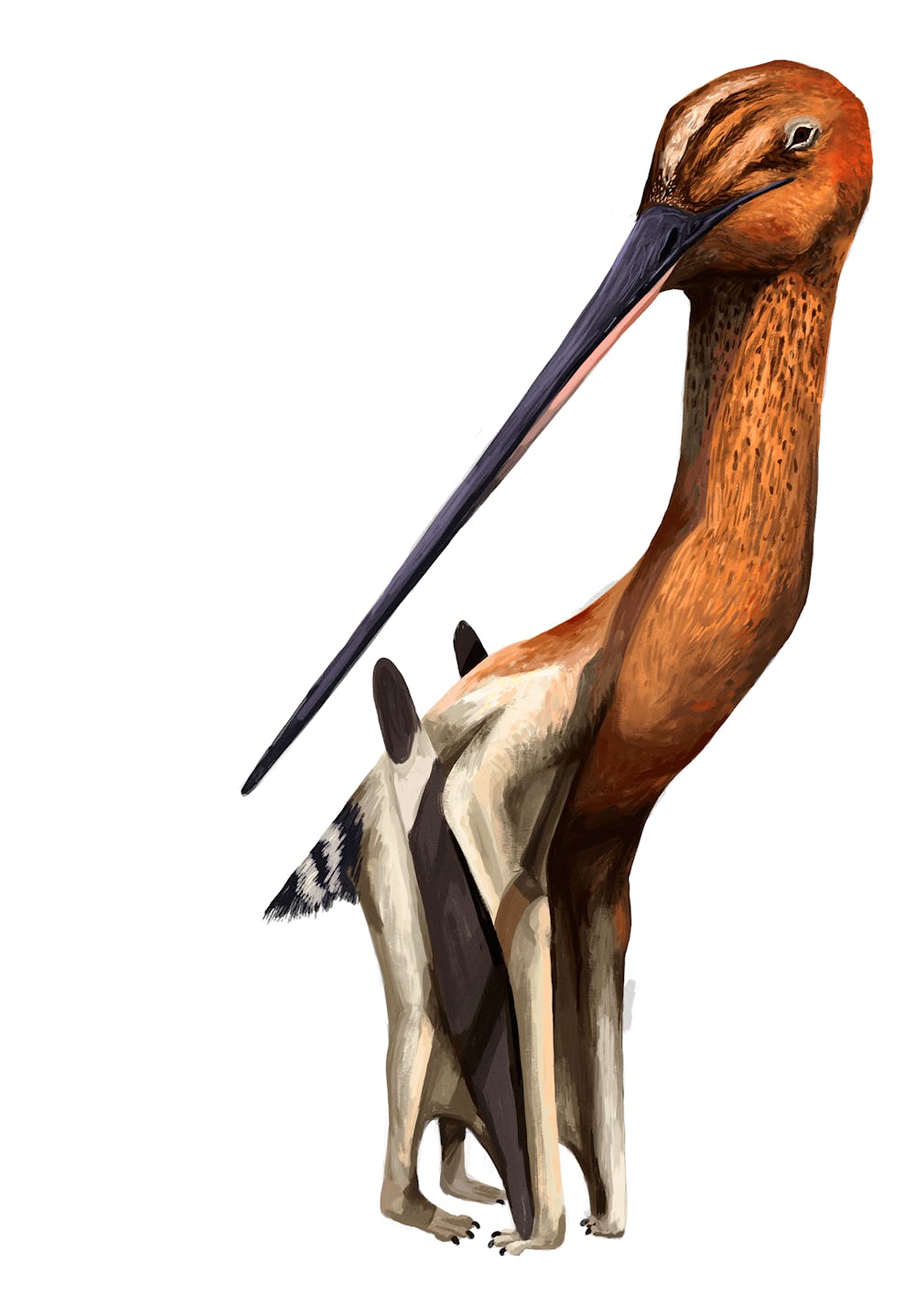 In 2020, paleontologists Roy Smith and colleagues named a new genus and species of pterosaur, Leptostomia begaaensis. The species is only known from two unusual jaw fragments found in the Upper Cretaceous Ifezouane Formation, part of the Kem Kem Beds of Errachidia Province, Morocco. The name translates to “slender mouth from [the town of] Hassi El Begaa.”

There are two known jaw fragments, a partial upper jaw and partial lower jaw. Both pieces are remarkably long, narrow, and slightly tapering with no teeth, smooth surfaces, and elongate foramina. The upper jaw fragment is just under 5 cm (2 inches) long, with a slightly convex upper margin, but flat oral margin. There is a low, midline ridge on the palatal surface of the upper jaw. The lower jaw fragment is about 7 cm (2.5 inches) long, and bears a complementary midline groove.

While Smith and colleagues could not precisely determine its place on the family tree, they suggest that Leptostomia is an azhdarchoid. Like Leptostomia, azhdarchoids are toothless and have elongate foramina on their snouts. This lineage includes the carnivorous azhdarchids, fruit-eating tapejarids, and shellfish-eating dsungaripterids, among others.

At Pteros, we have followed the suggestions of Smith and colleagues by reconstructing Leptostomia as being most similar to azhdarchids. As reconstructed, the entire skull of Leptostomia would be roughly 25 cm (10 inches) long, and would stand about 50 cm (1.5 feet) tall, with a wingspan of roughly 50 cm as well.

Smith and colleagues noted that the beak of Leptostomia is unlike any other pterosaur, it’s quite similar to many lineages of birds that probe into soft sediments and tight spaces including sandpipers, curlews, and ibises. They suggested that it lived a similar lifestyle to these probe-feeding birds. When Leptostomia was alive, some 95 million years ago, this region of northern Africa was home to tropical forests and an important river system teeming with small prey animals; as well as a large number of other pterosaurs and giant theropods like Spinosaurus. 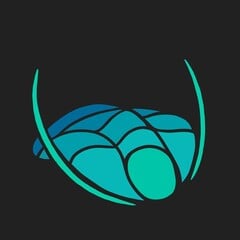