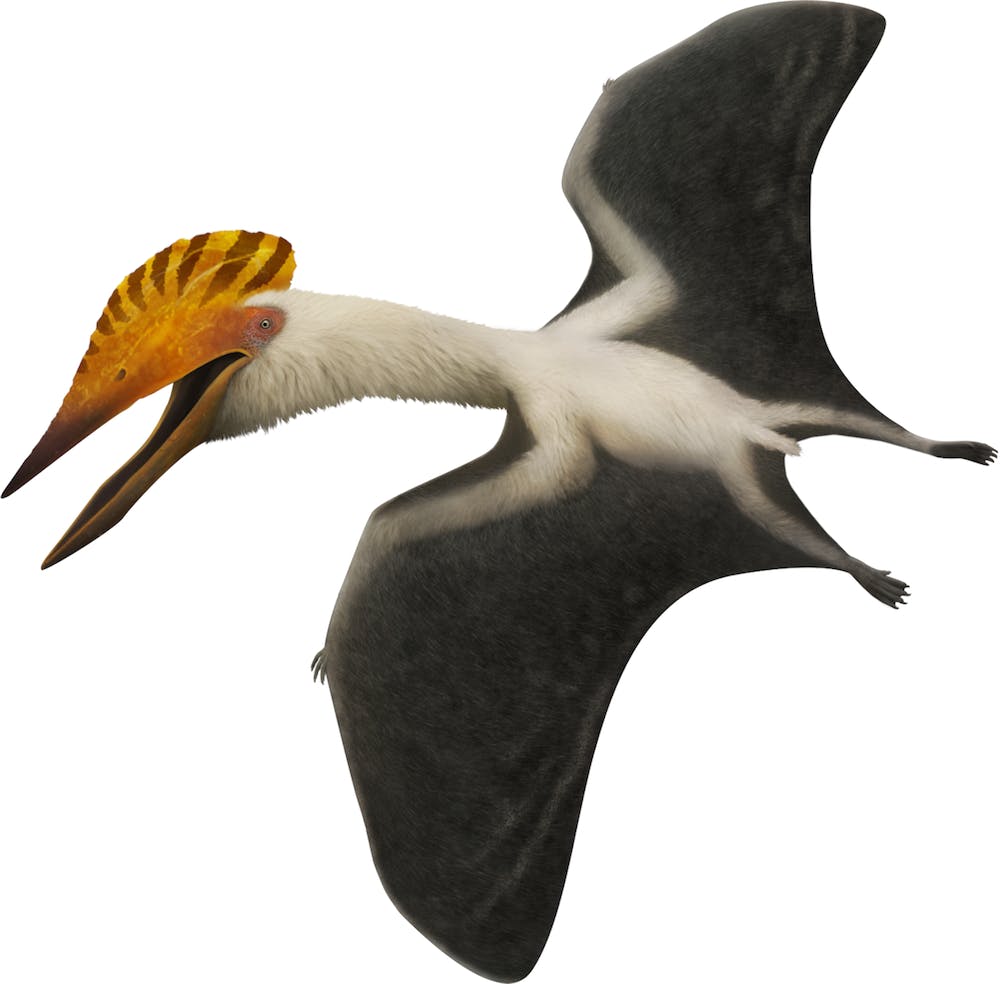 Until the discovery of the Brazilian Caiuajara, Bakonydraco was the latest-known tapejarid in the fossil record, and it's also the first tapejarid to be discovered in Europe. However, its classification remained uncertain, bouncing back and forth between being a basal azhdarchoid and a proper azhdarchid, before being reclassified as a tapejarid. Thus when Europejara was discovered, it was this latter animal that got the title of Europe's first tapejarid; it is however, without a doubt, Hungary's first pterosaur discovery.

Bakonydraco itself is roughly 85 million years old, thus hailing from the middle of the Late Cretaceous. It was discovered in a bauxite mine in Hungary's Bakony Mountains in a rock formation called the Csehbanya Formation. Csehbanya reveals a unique ecosystem, a swampy forested part of Eastern Europe with many smaller and medium-sized dinosaurs. Bakonydraco is so far the only named pterosaur from the formation. The holotype consists of jaw elements.

Bakonydraco was a medium-sized member of its family. It is known from narrow jaws, the presence of which prompted scientists to believe that it was a fish eater. When alive, the narrow jaws of Bakonydraco terminated in an arrowhead or spearhead-like shape. This made them narrower than most tapejarid lower jaws. Aside from this, not much is known about the animal. Like other tapejarids, it probably bore a crest on its head for display purposes.

Bakonydraco was an adept walker and runner like any other azhdarchoid. With a 4-meter wingspan it was larger than the biggest flying birds today but somewhat unimpressive among the biggest Cretaceous pterosaurs. Bakonydraco's diet is uncertain, although other tapejarids are thought to have consumed, fish, small vertebrates, and possibly seeds. 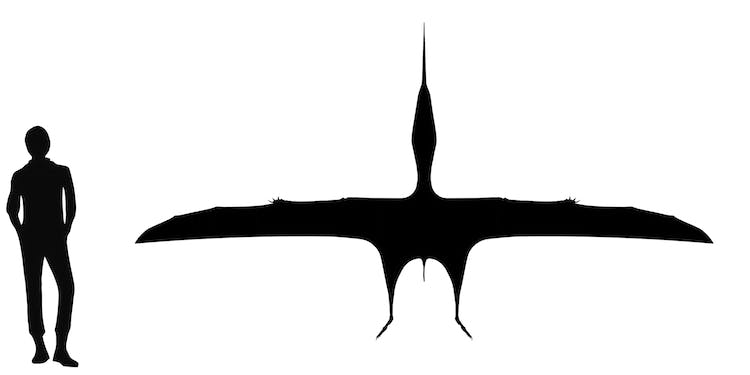